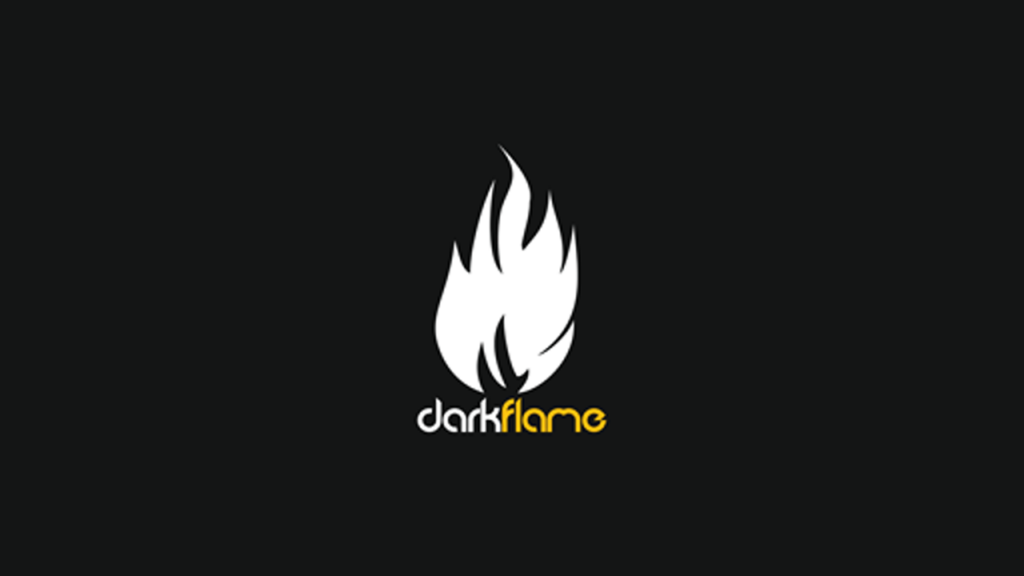 Darkflame: Rise of Keanu is a game that is made within the semester GAME at the HAN University of Applied Sciences in Arnhem. This was in the period of September 2010 – Februari 2011.

Before the project started we had 8 weeks to learn the basics of 3Ds Max (in my case also Maya) and UDK (Unreal Development Kit).

In those courses I learned how to make simple objects, varying from boxes to palmtrees to a complicated (low-poly) car. After that we joined together for a big project, in a team of 45-people. We created a game, named Darkflame.

To get as big of a challenge as possible I chose to join the character-team and take on the roll of Integration Lead.

I ended up being responsible for the following 2 characters, the EndBoss and the Preacher. 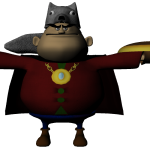 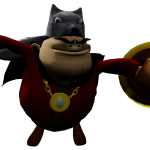 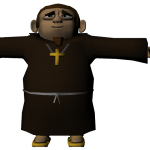 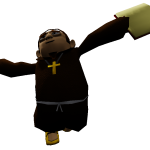 Since we were the character-team and wanted to do everything good, I contacted the Deltion College in Zwolle and arranged a Motion Capture day. I even dressed up in the suit and did all the motions.
A short impression below:

After we finished Motion Capturing, we started processing all the animations. That week we received the Best Team of the Week award and on top of that I also  gained a MVP award, for putting all that extra effort in. 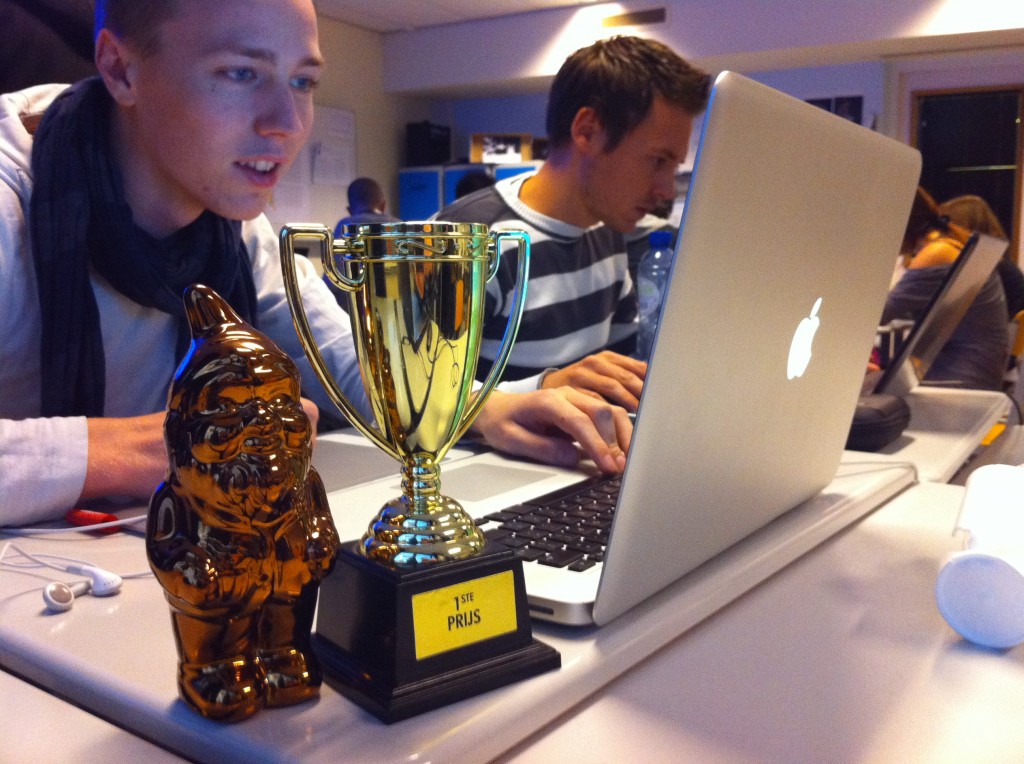 Best Team & MVP of the week

At the end this turned out to be one of the most amazing projects I’d even done.

Darkflame was later showcased on INDIGO in 2011. 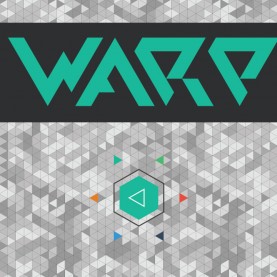 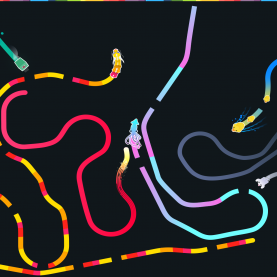 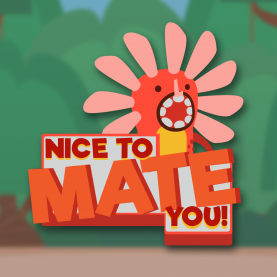 Nice to Mate You 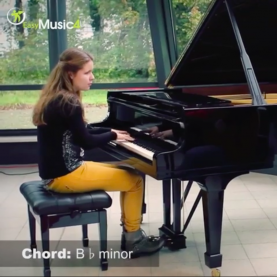